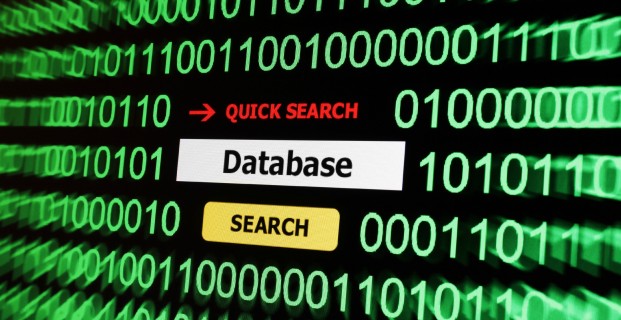 Terabyte. Petabyte. What? Why? How?

While these words may cause most eyes to glaze over, we’re here to explain exactly why they’re actually quite exciting.

What is a Terabyte?

The word “terabyte” has two parts – “tera” and “byte.” You might be at the head of the game and already know that a “byte” is a unit of measurement for digital information. The prefix “tera” is a simple way of saying “one trillion.” So, TERA + BYTE [or TB] = ONE TRILLION BYTES. Just so you know, that’s a lot of bytes.

What is a Petabyte?

It gets bigger and better. The prefix “peta” is the simple way of saying one quadrillion, making a “petabyte” [or PB] equivalent to 1,000 terabytes.

Here’s a little perspective: Back in 2007, the capacity of the world’s two-way telecommunication networks was 65,000 petabytes. In 2009, Google processed about 24 petabytes of data per day. In August 2011, rumor had it that IBM built the largest storage system to date with a capacity of 120 petabytes.

We’ve all seen the break neck speed at which technology is advancing and prices are dropping. AYKsolutions is passing both along to their customers.

We’re currently running several terrific dedicated hosting specials for new customers at our US and UK data centers. If you’ve been waiting for the right time to expand your business, this is the time. Check them out: